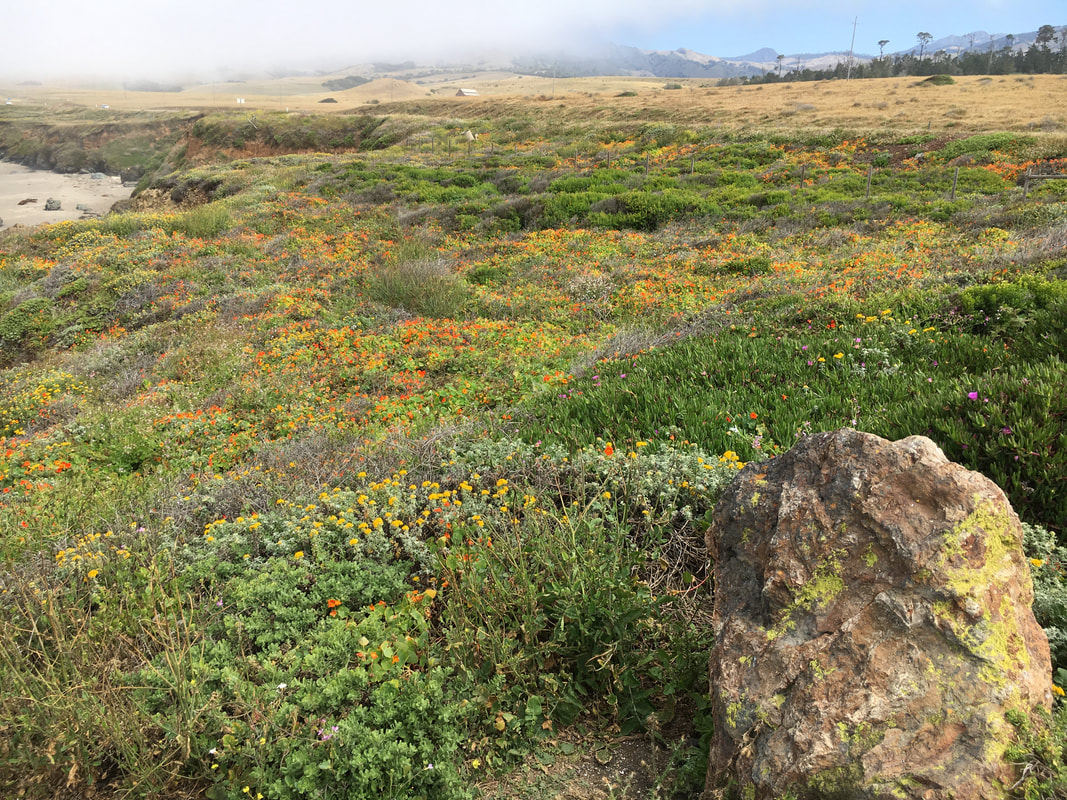 Where others are content to live with a divided worldview that separates science and religion as two mutually exclusive domains, Rudolf Steiner undertook the enormous work of extending science into the domain of religion and theology. As the son of a railway stationmaster, he had studied the natural sciences in high school and what we now call the Technological University of Vienna—then, as now, the leading technological institute in Austria. He was at home in the natural sciences with their logical, conceptual structure. He admired their care and objectivity. But for him, they left out the essential. To him, the spiritual beings of which myth and religion spoke are not imperceptible but present realities. He had developed a remarkable, controlled clairvoyance, which he used as an instrument of scientific investigation. Although there had been clairvoyants before, what set Steiner apart was his conceptual presentation of clairvoyantly perceived facts, which made them accessible to the understanding of those who do not have such direct perception. As one studies his work, the gap between science and religion fades. The inner capacity for comprehending the material world begins to comprehend the world of spirit. Our divided world begins to knit together. There remains, of course, the problem of the perception of spiritual beings. Can we take an interest in a science of things we cannot perceive? Now in the first place, most modern research in the natural sciences rests on observations that I am in no position to verify for myself. I have to take the word of a scientist’s report. I have to trust that, had I spent the many years that a scientist has spent preparing, and if I had built similar instruments, then I might have been capable of having similar experiences. Mostly, however, the natural scientist asks that we follow along in thought. Steiner makes very similar demands. He asks primarily that we follow him in thought and ask ourselves if such thinking makes sense. He is also at pains to explain a path of development that leads slowly but safely to an ability to perceive the spiritual for oneself. This differs from the natural sciences only in that the instruments we must build are our own organs of perception. The process is longer, probably stretching over a number of lifetimes. The first step on that path, however, is a diligent, open-minded study of the results of spiritual research expressed in conceptual form.

An Outline of Esoteric Science is Steiner’s most complete and orderly presentation of the results of his work. Written in 1909 when he was 48, it represents his mature thinking; nevertheless, it has the careful structure and development characteristic of a young author’s work. The original title Die Geheimwissenschaft im Umriss indicates that the subject of the book is just those realities and beings that are—at least initially—hidden from most of us. At the same time, however, it makes clear that it is no collection of “tales of the supernatural,” but a clear, conceptual, thoroughly scientific account of these matters. Because the terrain is unfamiliar, a substantial portion of the book necessarily consists of what might be called “conceptual description.” The final word of the title, Umriss (“Outline”), must also be taken seriously. Nearly every subject discussed here is treated in greater detail in other books or lectures.

The course Evolving Consciousness/Cosmology concerns itself also with the basic and underlying principles of Waldorf Education. The knowledge and understanding of these principles is essential for anyone embarking on or deepening their study and ultimately their practical application of this teaching method based on the insights and teachings of Anthroposophy. There are the following three fundamental principles: (1) The human being (the child and the adult alike) is not only a physical being but also a being of soul and spirit relating to soul and spirit realities. (2) The child in growing up recapitulates the development of consciousness of humanity and education needs to be tailored and moderated in such a way that it is truly age appropriate meaning relating to the developing consciousness of the child out of insights into the reality of the development of consciousness of humanity. (3) The Waldorf (or Steiner) Educator needs to be on a conscious path of self development, being at the same time a seeker of spiritual truth and a practitioner of a therapeutic and artistic teaching approach.
1 credit per course. Duration: 2 months per course.

Lesson 1: Intro/Prefaces
Lesson 2: Chapter 1/The Character of Esoteric Science
Lesson 3: Chapter 2/The Nature of the Human Being
Lesson 4: Chapter 3/Sleep and Death
Lesson 5: Chapter 4/Part 1/Evolution and the Human Being