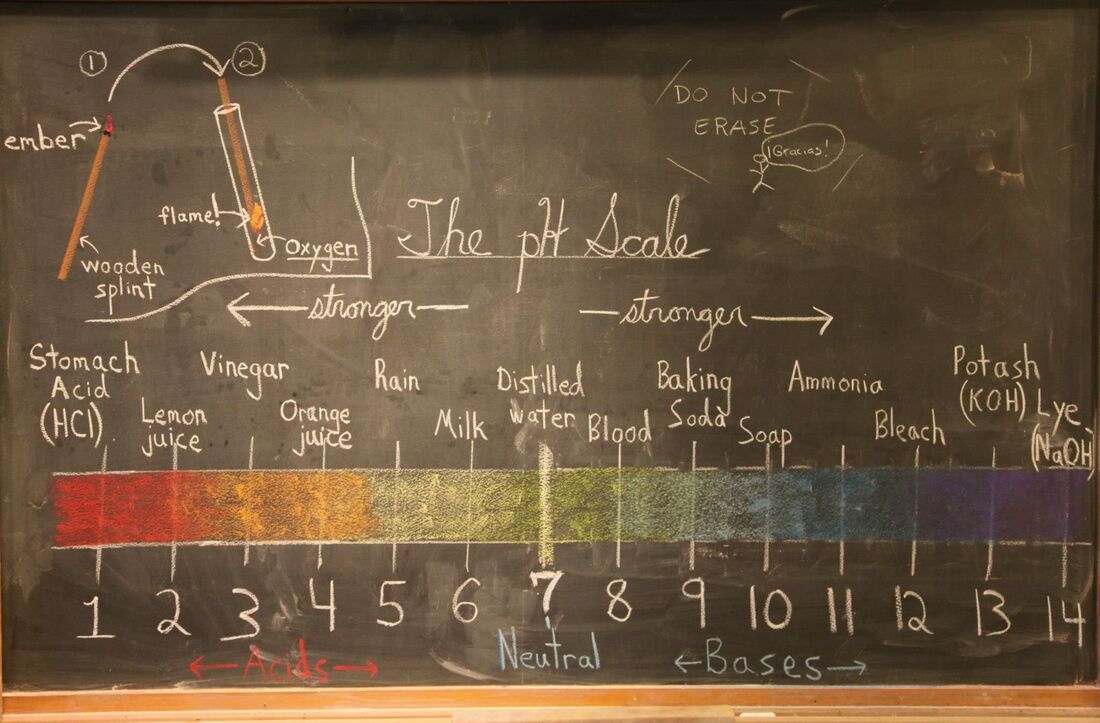 " ... ancient wisdom contained no contradiction between body and soul or between nature and spirit; because one knew: Spirit is in man in its archetypal form; the soul is none other than the message transmitted by spirit; the body is the image of spirit. Likewise, no contract was felt between man and surrounding nature because one bore an image of spirit in one's own body, and the same was true of every body in external nature. Hence, an inner kinship was experienced between one's own body and those in outer nature, and nature was not felt to be different from oneself. Man felt himself at one with the whole world. He could feel this because he could behold the archetype of spirit and because the cosmic expanses spoke to him. In consequence of the universe speaking to man, science simply could not exist. Just as we today cannot build a science of external nature out of what lives in our memory, ancient man could not develop one because, whether he looked into himself or outward at nature, he beheld the same image of spirit. No contrast existed between man himself and nature, and there was none between soul and body. The correspondence of soul and body was such that, in a manner of speaking, the body was only the vessel, the artistic reproduction, of the spiritual archetype, while the soul was the mediating messenger between the two. Everything as in a state of intimate union. There could be no question of comprehending anything. We grasp and comprehend what is outside our own life. Anything that we carry within ourselves is directly experienced and need not be first comprehended. ... Precisely because man had lost the connection with nature, he now sought a science of nature from outside." - Rudolf Steiner in "The Origins of Natural Science."

In Waldorf education, the science subjects do not start with nor are built from theories and formulas. Rather they start with the phenomena and develop in an experiential way, by first presenting the phenomenon, having the students make detailed observations, then guiding the students to derive the concepts that arise from the phenomena, and finally deriving the scientific formulas and laws behind the phenomena.This methodology reflects the way basic science actually has been developed by scientists and trains the pupils stepwise in basic scientific thinking and reflection on the basis of personal experience and observation of the phenomena of nature and the history of science. In kindergarten and the lower grades, the experience of nature through the seasons is brought to the children through nature walks, nature tables and observation of nature around. In later grades, there are specific main lesson blocks dealing with Man and Animal, and other themes. In grade 5, scientific ideas may be taught historically through the study of the Greeks, for example, Aristotle, Archimedes and Pythagoras. In grades 6-8 the science curriculum becomes more focused with blocks on physics (optics, acoustics, mechanics, magnetism and electricity), botany, chemistry (inorganic and organic), and anatomy.
Copyright by Sophia Institute