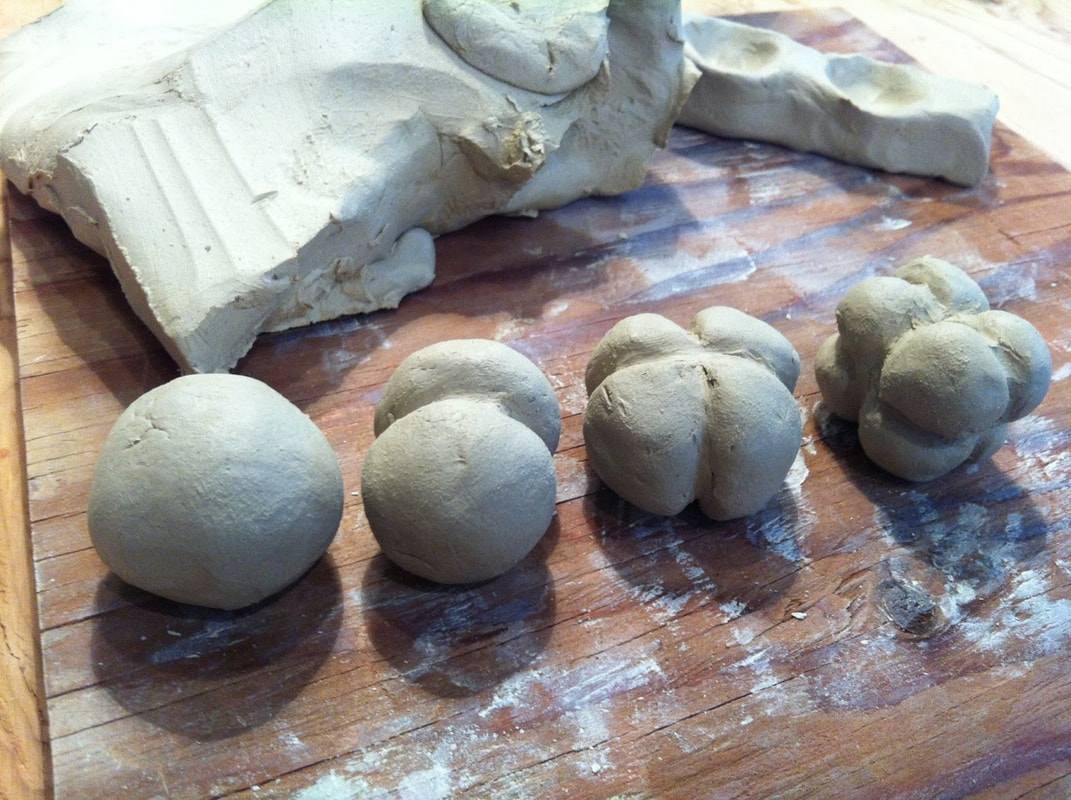 Mastering the fundamentals and various approaches to clay modeling is challenging and rewarding. Students enrolled in this course learn about clay modeling techniques via step-by-step tutorials and creative challenges. Enjoy learning how to be creative with clay modeling! 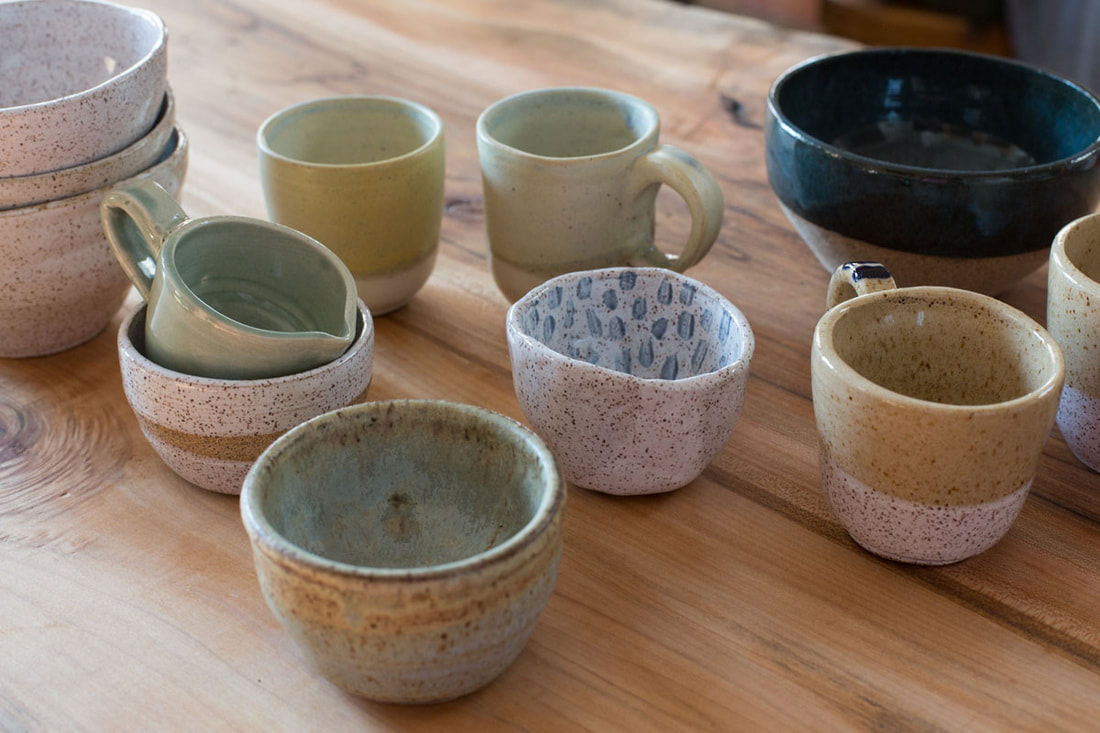 Supplies needed
Rudolf Steiner points out that the main purpose of pedagogical modeling is for teachers to make a start and have their students activate their hands regularly in creating forms. The forming and form-sensing activity is paramount, regardless of the malleable material used—“even street mud if it is the only thing available, it doesn’t matter!” 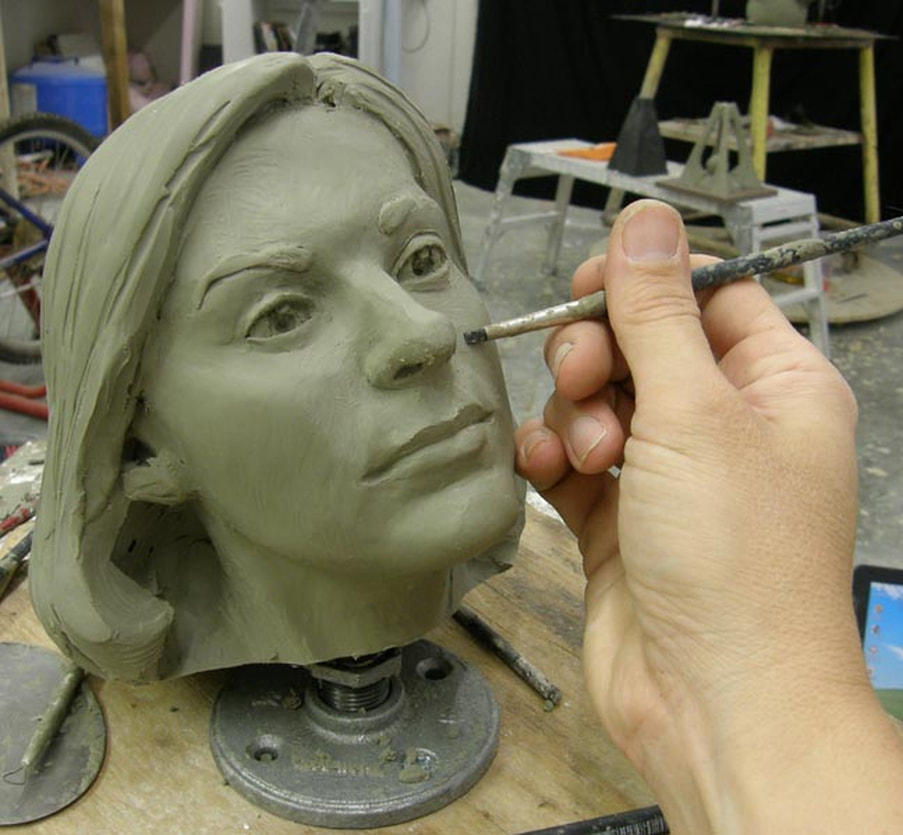