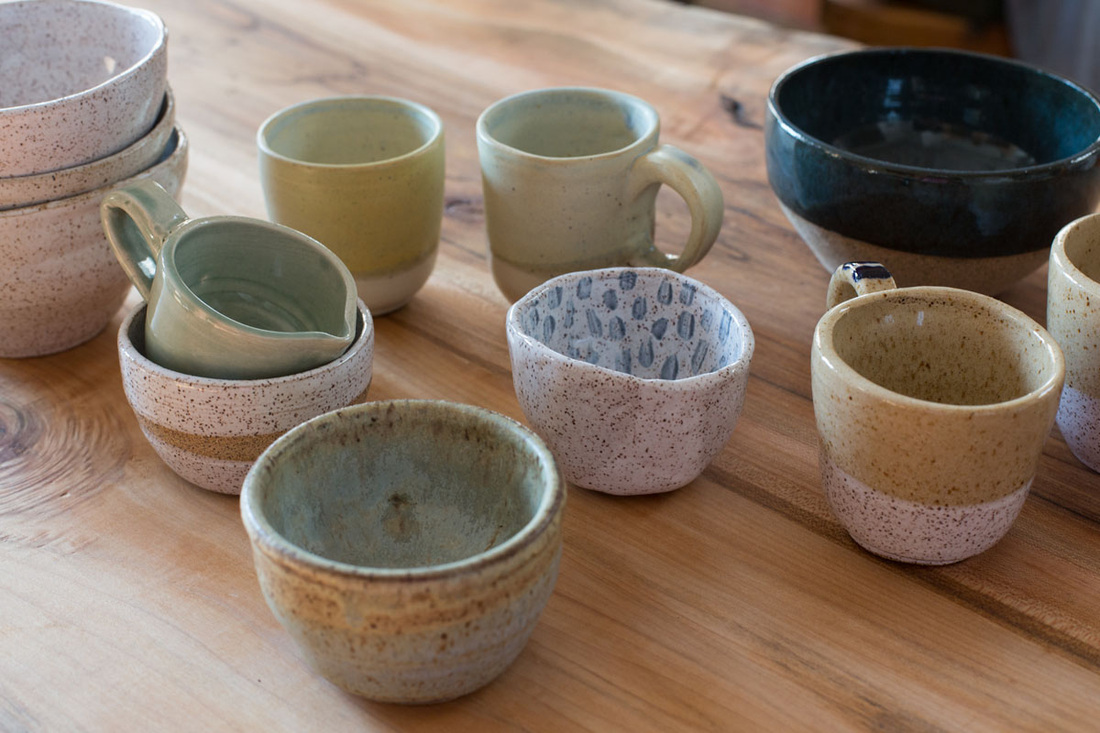 Rudolf Steiner points out that the main purpose of pedagogical modeling is for teachers to make a start and have their students activate their hands regularly in creating forms. The forming and form-sensing activity is paramount, regardless of the malleable material used—“even street mud if it is the only thing available, it doesn’t matter!”

Please submit files of completed art project(s), comments and questions via the online form or via email.
Copyright by Sophia Institute